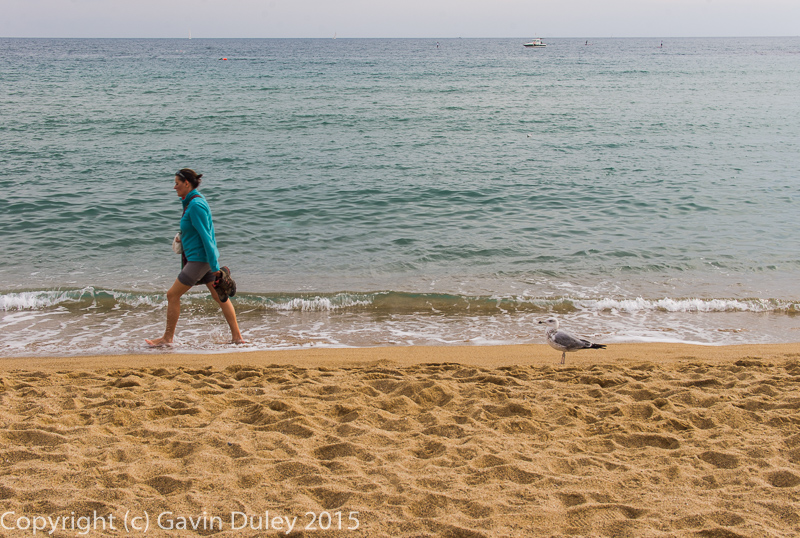 By the beach. Cafés and bars all along the beachfront. People lie on towels. A young boy with crutches tries test the water, supported by his mother. Music from the bars. Out to sea, sailing ships cluster, their sails billowing. Two guys hawk shawls printed with stylised Indian designs of elephants and intricate abstract patterns. There are no takers. The constant swish of waves against the beach.

Back by the bar, in public seats, old men play dominoes, mahjong, cards. They smoke and argue, animated but amicable, their voices cigarette-hoarse.

The sun goes back beyond a cloud. Another kid builds a sandcastle. A woman has a massage. Helicopters circle. 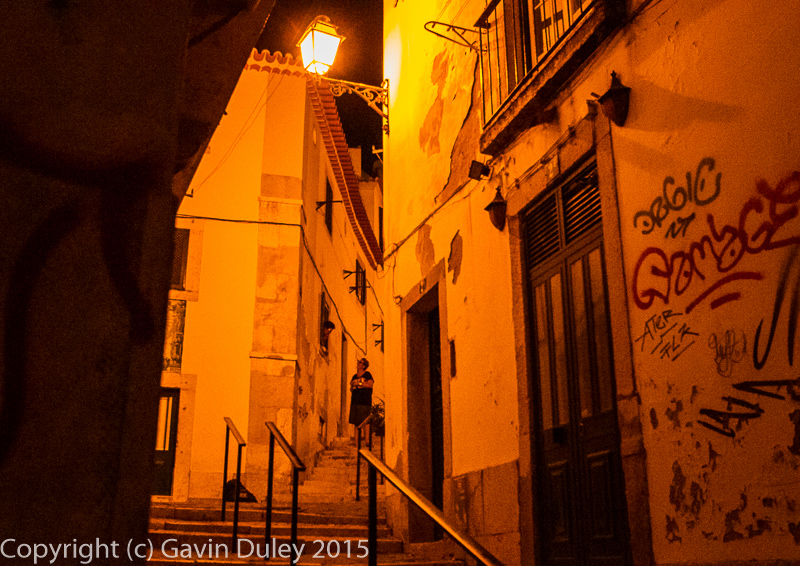