I have a private pet theory for determining the best regions for growing Pinot Noir wines that I unaccountably want to share. It’s this: all the best regions have ’03’ phone area codes. This might seem crazily over-simplistic, but bear with me for a moment. I have proof.

Also, some areas may be assigned 03 numbers, but not be suitable for Pinot Noir — for example, some of the warmer parts of Victoria, Australia. To this, I could only respond by waggling my eyebrows, shrugging my shoulders, and leaving rapidly before my hypothetical interlocutor realises that wasn’t actually a valid response to their criticisms.

Nonetheless, I think my theory has validity, and maybe some predictive power. Perhaps I could extend it further. Do good Cabernet sauvignons come from regions with 05 numbers, such as Bordeaux? Great Syrahs from regions with 04 numbers, like the northern Rhône? Though this might be a problem for Australia: 04 and 05 are both assigned for mobile numbers, which suggests that great Cabernet and great Syrah are possible everywhere, and nowhere (though, to be fair, I’ve never actually seen an 05 mobile number in use in Australia…). Italy has a similar problem with Pinot Noir (there called Pinot Nero), 03 numbers in Italy being assigned to mobile phones.

Or perhaps one could suggest that areas with an 08 number are good for a wide range of grapes, as this area code including both South Australia and West Australia. But this would force wineries in France to spring for a freephone ‘numéro vert’ 08 number, which may not win me friends there.

So, for now, I might leave further exploration of this idea aside for now. Still, I suspect it has promise. And I will keep returning to the allure of the ’03’ area code.

Which reminds me, I should open a bottle of something good for tonight, from a winery whose phone number starts with 03……….. 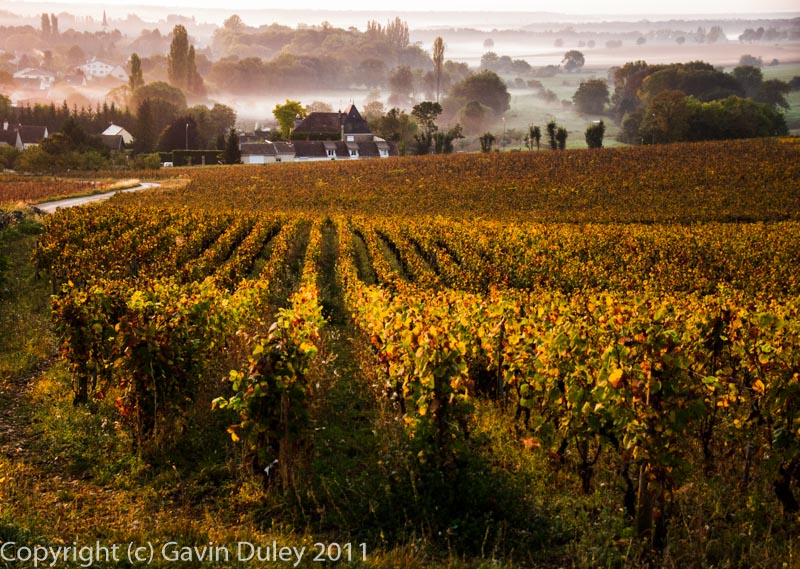